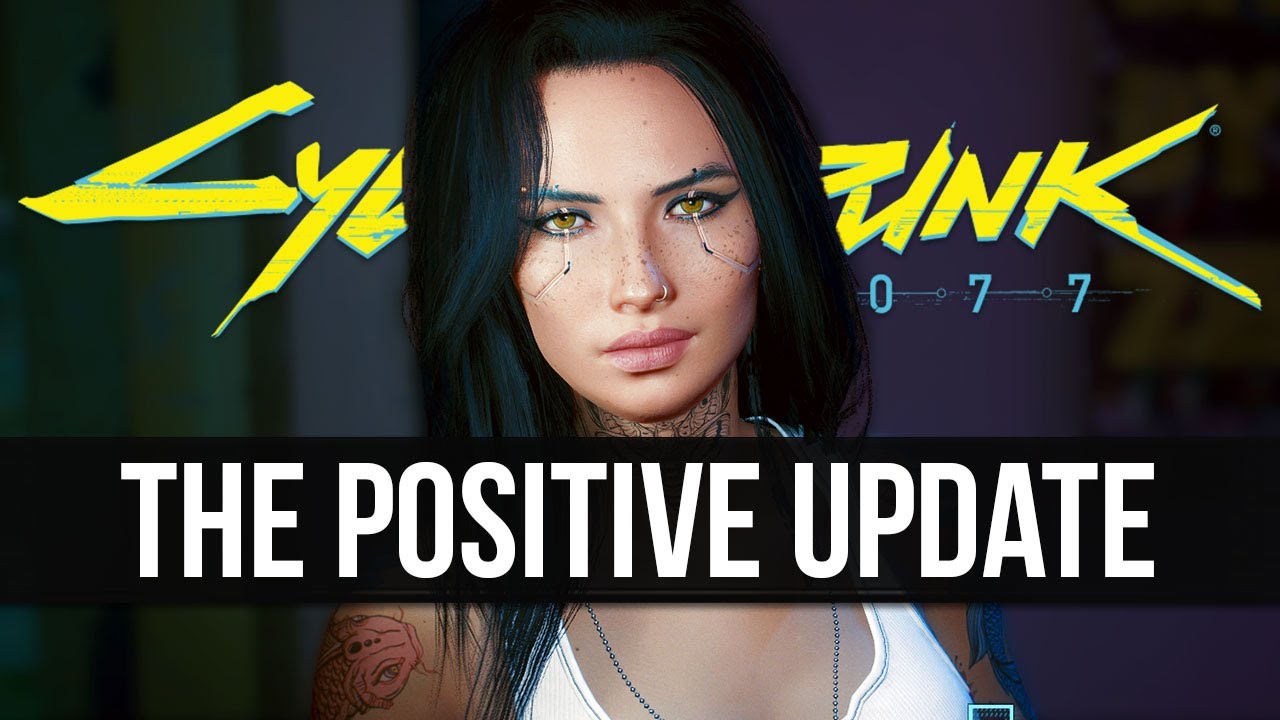 Today we take a look at some of the recent news to come out around Cyberpunk 2077 and CD Projekt Red. We hear how Cyberpunk 2077 hit a new player milestone, how CD Projekt Red settled their ongoing lawsuit, and even how CDPR may have been caught lying about Keanu Reeves.